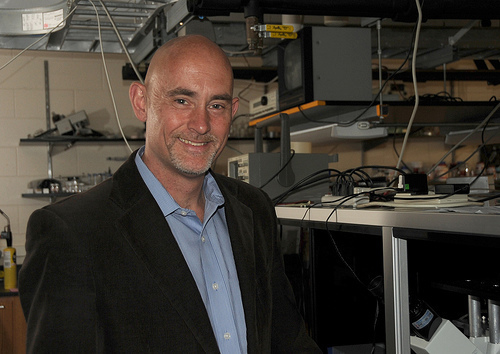 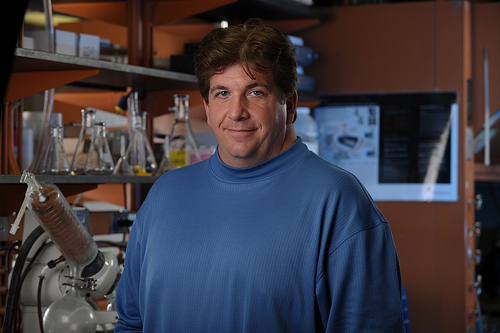 Above: Greg Hartland and Rich Taylor

Numerous awards and accolades have been garnered by our faculty in the years that have elapsed since the last alumni newsletter was distributed, but let’s just focus on what has transpired since 2010. Greg Hartland and Rich Taylor were elected fellows of the American Association for the Advancement of Science (AAAS) in 2010, followed by Tony Serianni, Brad Smith, Prashant Kamat, and Marv Miller in 2011. (Marv also received the University’s James C. Burns, C.S.C. Award for Graduate Education in 2011 and Prashant was awarded the 2011 Chemical Research Society of India Medal.)  Paul Bohn was selected for the 2010 Theophilus Redwood Award from the Royal Society of Chemistry. This prestigious award is given in recognition of a leading analytical scientist who is also an outstanding communicator. Fitting, indeed. 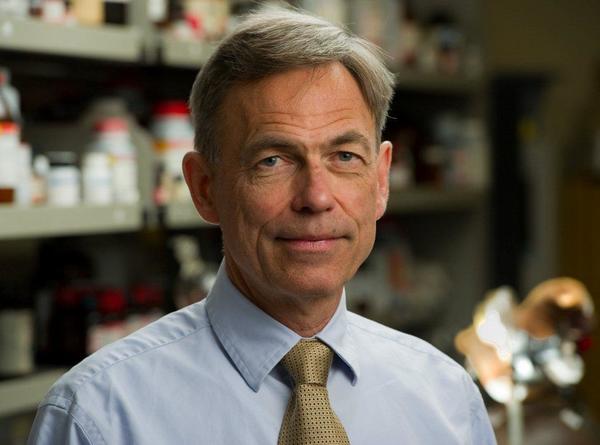 Paul Helquist had a banner year in 2010. He was awarded the University’s 2010 Faculty Award, which recognizes that faculty member who, in the opinion of his or her colleagues, has contributed outstanding service to the University through leadership activities, mentoring faculty colleagues, and/or exemplary dedication to students. Paul was also awarded the Tage Erlander Guest Professorship in Chemistry from the National Science Research Council of Sweden. This position, which carries a yearlong guest professorship at various Swedish institutes, is named for a former prime minister of Sweden. Established in 1981, it is awarded in five different fields of science on a rotating basis. Please read more about this prestigious honor here. 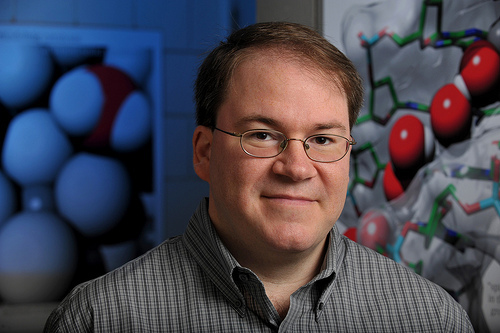 
We congratulate Steve Corcelli, who was selected as a 2011 Kavli Fellow. He now joins a prestigious fellowship of scientists Link. Terrific teaching continues within our ranks, with Xavier Creary and Jeff Peng each receiving the Rev. Edmund P. Joyce, C.S.C. Award for Excellence in Undergraduate Teaching in 2011. We are pleased to report that Amanda Hummon received the 2011 Society for Analytical Chemists Young Investigator Award, which is given for “high quality innovative research and promoting the training and development of graduate students in the field of analytical chemistry.” Lastly, Seth Brown, Anthony Trozzolo, Greg Hartland and Prashant Kamat have been elected to the 2011 class of Fellows of the American Chemical Society. Congratulations for being part of this distinguished group and for being the first ACS Fellows from the University of Notre Dame.