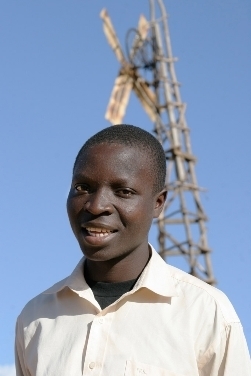 William Kamkwamba is a Malawian inventor, author and student. After being forced to drop out of school because his family could not afford tuition, he regularly visited his village's library. There, he found the book Using Energy and discovered a picture and explanation of windmills. He gained fame in his country when he built a windmill to power a few electrical appliances in his family's house using parts collected in a local scrap yard in 2002. Since then, he has built a solar-powered water pump that supplies the first drinking water in his village. 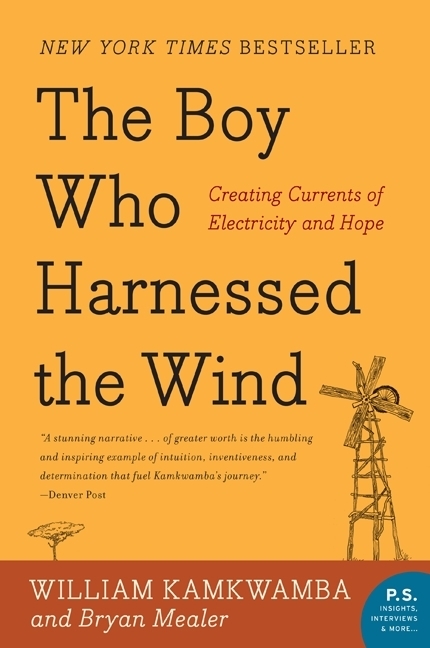 His story is told in The Boy Who Harnessed the Wind: Creating Currents of Electricity and Hope and was published in 2009.  Kamkwamba is one of four recipients of the 2010 GO Ingenuity Award, a prize awarded to inventors, artists, and makers to promote the sharing of their innovations and skills with marginalized youth in developing nations.

Currently, he is a student at Dartmouth College, Class of 2014.

A book signing and reception will follow the presentation. This event is free and open to the public.

This event is organized in partnership with Malawi Matters and Better World Books.