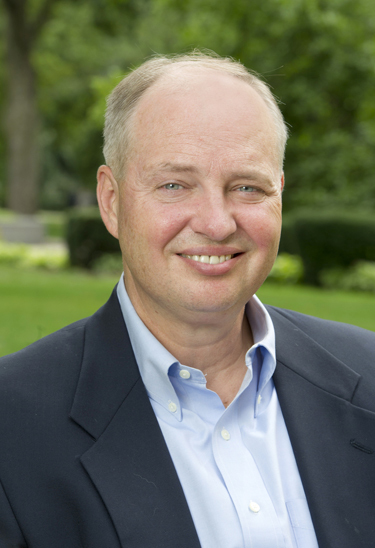 Captain Clarence (Earl) Carter, USN (Retired) will be joining the College of Science as an assistant dean on September 1. In his new role, Capt. Carter will assume many new duties in the College of Science, including facilities oversight, faculty appointments, assisting the associate deans and department chairs in college-wide efforts, and will serve an integral role in the strategic planning process.

Capt. Carter is the former Commanding Officer for the Naval Reserve Officer Training Corps (ROTC) Unit and a former Professor of Naval Science at the University of Notre Dame. During his tenure in these roles, he developed over 175 future Navy and Marine Corps officers. He also served as the Department Head for Naval Science and as a Professor of Leadership and Ethics. He is a demonstrated leader and has served on a number of Notre Dame committees, including the Academic Council, Undergraduate Studies Committee, and Academic Code and Policy Committee.

He is a graduate of Vanderbilt University where he obtained a Bachelor of Engineering in Civil Engineering and Mathematics, and went on to earn a Master of Science degree in Public Administration from Central Michigan University.