Established in 2007, the Rev. Edmund P. Joyce, C.S.C., Award for Excellence in Undergraduate Teaching honors faculty members who have had a profound influence on undergraduate students through sustained exemplary teaching at Notre Dame. In particular, the Joyce Awards recognize faculty who create environments that stimulate significant student learning, elevate students to a new level of intellectual engagement, and foster students’ ability to express themselves effectively.

Faculty members or students may nominate professors, and nominations are reviewed by a committee of other faculty members in each of seven discipline areas.

“Students consistently noted the passion these professors have both for the subject area and for teaching. They pointed to the professors as inspiration for becoming a scientist or mathematician,” said Sister Kathleen Cannon, OP, associate dean of the College of Science.

The College of Science Joyce Award recipients are: 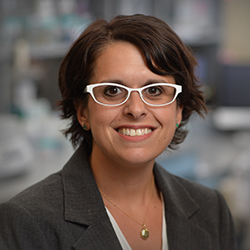 Patricia Champion, associate professor of biology, studies the molecular and genetic basis of how pathogenic mycobacteria, including Mycobacterium tuberculosis, cause disease. In particular, she is interested in how mycobacteria transport proteins that promote disease. 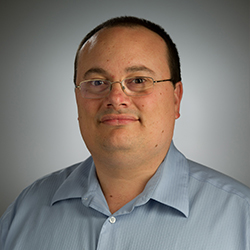 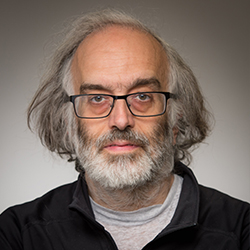 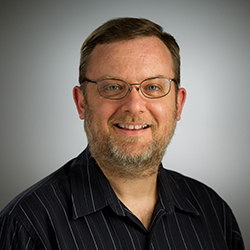 David Galvin, associate professor of mathematics, researches discrete probability, combinatorics and graph theory. In particular he’s interested in the applications of combinatorial ideas to the study of phase transitions in statistical physics models, the efficiency of algorithms in theoretical computer science, and long-range correlations in discrete random structures. 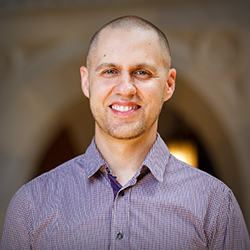 Alan Huebner, associate teaching professor and director of undergraduate studies, researches the application of statistics to the fields of educational and psychological measurement. Several of his recent projects involve new measurement models known as diagnostic classification models, which are special types of restricted latent class used to pinpoint students’ specific strengths and weaknesses on academic tasks.