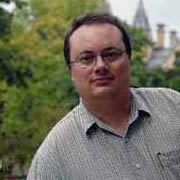 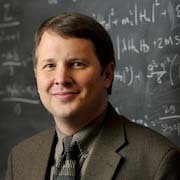 The renewable grant provides for travel by faculty and students between Notre Dame and the Mexican universities for collaborative work, at least once a semester in each direction. “That’s something the university has always wanted us to do – first, be international, and also go to developing countries to help them,” Delgado says. “What we’re trying to do is create bridges,” including recruitment of promising Mexican students to Notre Dame.

The initiative began when Delgado, a particle physics theorist who works on the Higgs boson and was at CERN before he came to Notre Dame in 2007, was invited to give a series of lectures at Puebla University in January. Faculty at the university proposed seeking support for greater collaboration.

Originally published by Gene Stowe at physics.nd.edu on August 09, 2012.