University of Notre Dame physicists and their colleagues have been awarded $1.2 million over four years from the United States Department of Energy to develop radiation-resistant optical devices that can be used in a wide variety of scientific and technical applications, including experiments at the world’s largest particle accelerator, located in Geneva, Switzerland.

Notre Dame professors Mitchell Wayne, Colin Jessop, and Randal Ruchti, all part of the University’s High-Energy Physics team, are leading the project along with researchers from the California Institute of Technology, the University of Iowa, and the University of Virginia. The experimental physicists are developing optical devices that are sensitive to ionizing radiation including scintillation and waveshifting materials.  To detect the light from these materials, specialized photodetectors are also being developed with active elements that are very small – 5-7 microns across, or about the same size as a human blood cell. These sensors will detect light emission and will further developments in the Compact Muon Solenoid (CMS) experiment at the Large Hadron Collider at the European Organization for Nuclear Research (CERN).

“This new, very fast timing detector, comprised of hundreds of thousands of such compact photosensors is being developed to enhance the performance of CMS to discover new states of matter,” Ruchti described. 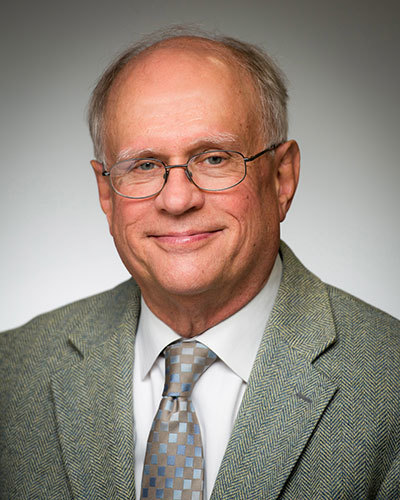 The CMS and one of the other experiments taking place at the LHC in 2012 detected the Higgs boson, a particle that bridged the gap in the understanding of the Standard Model of Physics. The LHC is undergoing major upgrades as physicists work to understand more about the Higgs, as well as continue the search for new particles. The higher levels of radiation pulsing through the 17-mile circumference, underground particle collider mean the CMS experiment will need to be upgraded as well, in order to preserve and improve upon its performance under even higher levels of radiation. 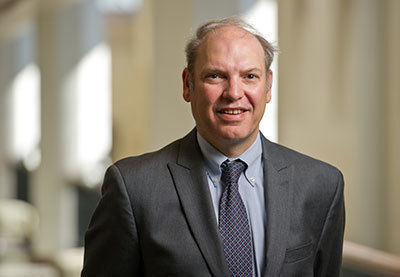 Wayne and Ruchti expect the new technology to further experimental physics research at CERN, but the technology’s use is wide-ranging.  The optical technology and photodetectors can be used in applications for nuclear physics, materials science, medical physics and homeland security.

Such pioneering work will be made possible in part by this new research grant from the U.S. Department of Energy, Office of High Energy Physics, DE-SC0017810.