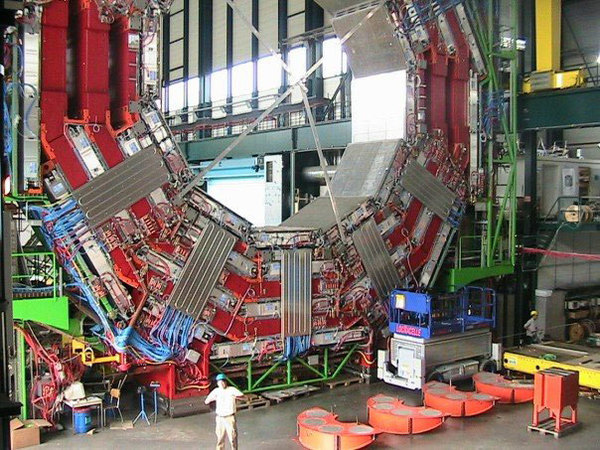 This award represents the second year of a 3-year award from the NSF, said Mitchell Wayne, professor of physics. The funds help pay salaries of research faculty, post-doctoral researchers and graduate students, summer expenses, and travel fees to the Large Hadron Collider (LHC) at the European Organization for Nuclear Research (CERN), which is located in Geneva, Switzerland.

Notre Dame physicists have been involved with work at the CMS since its inception 25 years ago. The CMS experiment is one of two large particle physics detectors built on the LHC, which is housed in an underground, 17-mile circumference tunnel. In 2012, one of the most exciting discoveries in modern times was confirmed at CERN—the Higgs boson, a particle that helps explain how other particles get their mass, and the one at the center of what’s known as the Standard Model of Particle Physics.