Adam Martin, assistant professor of physics, has been named the Tom and Carolyn Marquez Assistant Professor of Physics. 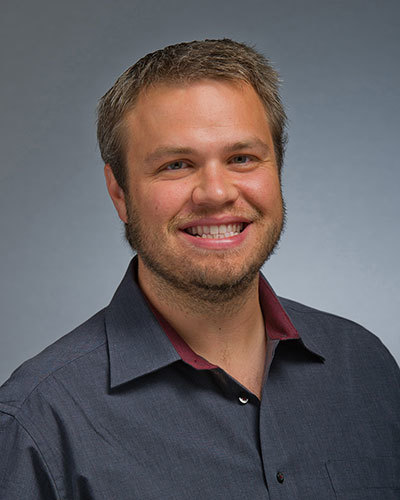 "I am extremely honored to receive the position of Tom and Carolyn Assistant Professor, and I would like to thank my colleagues and co-teachers here in Notre Dame Physics for the constant support and advice in all areas of professorship over the past four years," he said.

Martin has been an assistant professor at the University since 2013. In 2012–2013 he was a visiting scholar in the Department of Physics, while also a fellow at CERN, the European Organization for Nuclear Research in Geneva, Switzerland. Martin received his bachelor of science from University of Wisconsin-Madison in 2001 and his Ph.D. from Boston University in 2007.