Andrew Putman, professor in the Department of Mathematics, has been named a fellow of the American Mathematical Society for 2018. 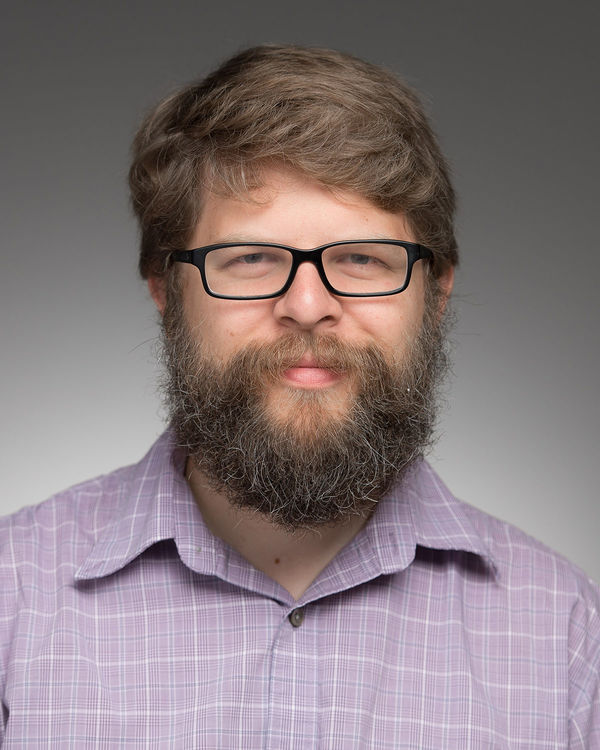 With the fellowship program in its sixth year, the AMS names fellows among members “who have made outstanding contributions to the creation, exposition, advancement, communication, and utilization of mathematics.” Fellows serve the goal of the AMS to further mathematical research, scholarship, and education through publications, meetings, advocacy, and other programs.

Putman’s research centers on geometric and topological properties of infinite groups. “Groups are algebraic objects that were invented in the 19th century to study symmetries.  Though their definition is purely algebraic, a major theme in the last 30 years is that groups also have an intrinsic, though hidden, geometric structure.  A lot of my work uses this geometric perspective to study the groups that arise in the study of moduli spaces, that is, spaces that parameterize ways of deforming things,” Putman said.

Putman feels humbled to have been named an AMS fellow. “I feel honored and grateful for this recognition,” Putman said.