Noonan, a columnist for the Wall Street Journal and a speechwriter for President Ronald Reagan, will receive an honorary doctor of laws degree. The other honorary degree recipients are: 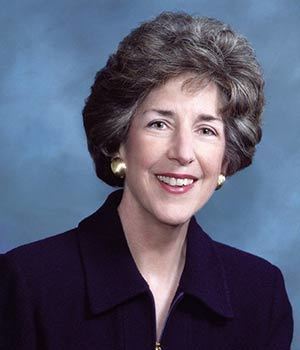 An associate justice of the California Supreme Court since 2006, Corrigan is recognized as one of the leading jurists in the state, receiving, among many honors, the Saint Thomas More Award, the California Judicial Council Jurist of the Year award and the Robert E. Keeton Distinguished Faculty Award from the National Institute of Trial Advocacy. She served as co-chair of the Commission on the Future of California’s Court System, a role that concluded in 2017 with the release of a 290-page report with 13 recommendations. In the November 2018 elections, Corrigan, who was retained for another 12-year term by California voters, and a fellow associate justice were described by the Los Angeles Times as judges whose “votes and opinions peg neither as an obvious liberal or conservative, ideologue or pragmatist. Both are considered deft thinkers and writers.” Corrigan previously served on the state’s 1st District Court of Appeal, Alameda County Superior Court and Oakland, Emeryville Piedmont Judicial District. Before her appointment to the bench, she was senior deputy district attorney for Alameda County. A magna cum laude graduate of Holy Names University, she earned her juris doctor degree from the University of California’s Hastings College of Law. 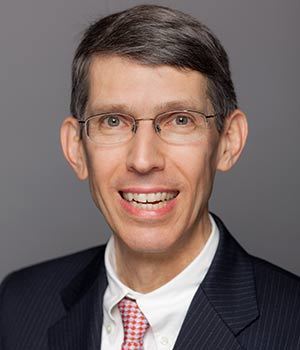 The Mitsui Professor of Economics at the Massachusetts Institute of Technology, Poterba studies taxation, financial markets and household saving, with an emphasis on the influence of tax policies, such as the incentives that underpin 401(k) plans and related programs. He also is president of the National Bureau of Economic Research, a nonprofit research organization with nearly 1,500 affiliated economists that is best known as the official arbiter of turning points in U.S. economic activity — recessions and recoveries. The National Academy of Sciences, of which he is a member, honored him with its NAS Award for Scientific Reviewing for “his influential and comprehensive review of factors determining the savings of individuals over their lifetimes and the private accumulation of wealth for retirement.” He is a fellow of the American Academy of Arts and Sciences, a corresponding fellow of the British Academy and a past president of the National Tax Association. He earned his bachelor’s degree from Harvard University and doctorate from Oxford, where he studied as a Marshall Scholar. 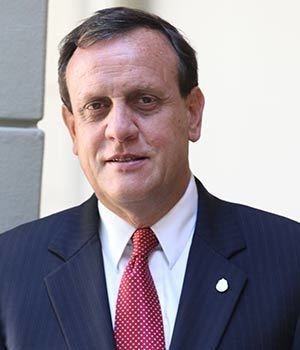 A longtime faculty member in the School of Medicine at the Pontificia Universidad Católica de Chile, Sánchez was appointed president of the university in 2010 and reappointed to a second term in 2015 by Pope Francis. Trained as a physician at the Universidad Católica and the University of Manitoba (Canada), he specializes in the study of cystic fibrosis, asthma and other respiratory illnesses in children and is the author of a handbook and more than 200 articles on the subject. He previously served as the university’s head of pediatrics and director and dean of the School of Medicine. In addition to his scholarly work in the medical field, he has written two books on Chilean higher education. He is the head of the Chilean chapter of Catholic universities, which is a part of the International Federation of Catholic Universities. 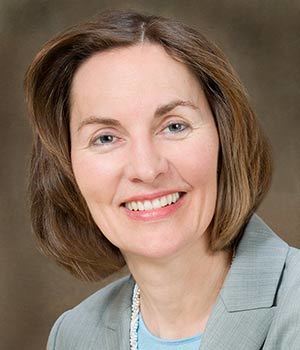 A distinguished professor in the departments of materials science and chemical engineering, and chemistry at Stony Brook University, Takeuchi is one of the world’s leading energy storage researchers. She has been honored many times over, including induction into the National Inventors Hall of Fame and the National Academy of Engineering, and as a recipient of the National Medal of Technology and Innovation, for her development of the battery to power the implantable cardiac defibrillator. Invented during her 22-year career at the technology firm Greatbatch Inc. (now Integer Corp.), the life-saving device provides a combination of high power, small size and long life — about five years, compared to the previous device batteries that lasted less than two years. The devices are implanted annually in more than 300,000 people with ventricular arrhythmias. She holds more than 150 patents and also is a chief scientist at Brookhaven National Laboratory. She was educated at Ohio State University and the University of Pennsylvania.

In an unusual step, the University also will honor one of its own. In light of extraordinary contributions as a teacher, researcher and administrator in a career that has spanned more than 30 years, the University of Notre Dame will award an honorary degree to its executive vice president and holder of the Notre Dame Chair in Finance: 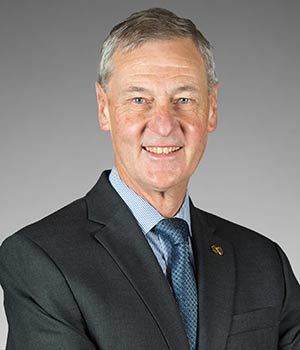 Notre Dame’s executive vice president since 2004, Affleck-Graves has provided the steadfast leadership of the University’s fiscal operation necessary for its continued growth as one of the nation’s leading research institutions. As the University’s chief financial officer, he oversees the operating budget, endowment, finance, information technology, human resources, campus safety, event management, construction, building services, landscaping, food services and auxiliary operations. During his tenure, Notre Dame’s annual operating budget has grown to $1.5 billion from $650 million and the endowment has increased to $13.1 billion from $3.5 billion. Thirty-six new buildings have been constructed, totaling 3.3 million square feet. A professor of finance, he specializes in the study of initial public offerings, valuation and asset pricing models and shareholder value added methodology. He has received 13 teaching awards at Notre Dame. A native of South Africa and a naturalized U.S. citizen, he will retire as executive vice president June 30 and return to teaching.

Originally published by Dennis Brown at news.nd.edu on March 26, 2019.