Peter Garnavich is appointed to the position of chair of the Department of Physics, effective July 1, 2017. He replaces Christopher Kolda, who steps down as the chair after four years of leadership to the department. 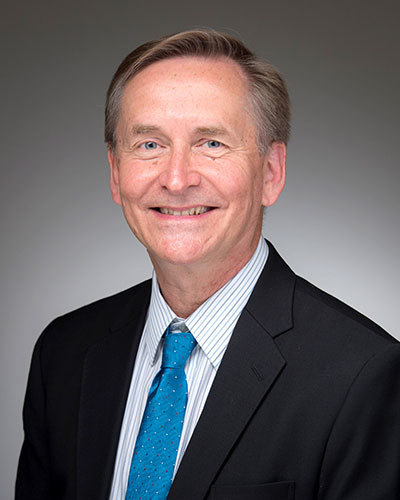 Said Garnavich of his new role, “This is a very different job for me, but one I will find exciting and rewarding. I look forward to representing the students, faculty and staff of the physics department."

Garnavich is an excellent leader, teacher and researcher, said Mary Galvin, the William K. Warren Foundation Dean, and “is just the individual to maintain and build upon the positive momentum that Chris has achieved in a number of key areas.”

Garnavich earned a bachelor of science in astronomy from the University of Maryland in 1980, a master of science in physics from Massachusetts Institute of Technology in 1983, and a Ph.D. in astronomy from the University of Washington in 1991. He served as a research associate at the Space Telescope Science Institute from 1983-1985, and as a postdoctoral fellow at Dominion Astrophysical Observatory from 1992–1995. Garnavich also was a fellow at the Harvard-Smithsonian Center of Astrophysics from 1995–1999. At Harvard, he was a key member of the High-Z Supernova Search Team that discovered the acceleration of expansion of the universe. That discovery was awarded the 2011 Nobel Prize in Physics as well as the Gruber Prize and the Breakthrough Prize in Fundamental Physics.

Garnavich joined the Department of Physics in 2000 as an assistant professor, and was promoted to associate professor in 2003. In 2008 he earned the rank of full professor. His primary research area is the study of supernovae and their diversity, and he has published more than 100 papers since he began work at the University.