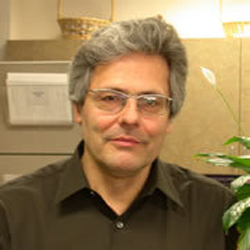 François Ledrappier, Notre Dame professor emeritus of mathematics, Directeur de Recherche with the French CNRS, and member of the Probability and Random Models Laboratory at the Université Paris VI, was recently awarded a Grand Prize of the French Academy of Sciences. He was one of four mathematicians to win a grand prize this year and one of 35 across all scientific disciplines in France, from cardiology to atomic physics.

“French mathematics is among the best in the world, and French mathematicians include several recent Field’s Medalists (math’s equivalent of a Nobel prize), so it’s quite special that Ledrappier has been singled out for this distinction,” said department chair Jeff Diller. “This award recognizes an entire body of substantial work.”