Last week Ani Aprahamian, Freimann Professor of Physics, organized a symposium at the 2014 American Association for the Advancement of Science’s (AAAS) annual meeting in downtown Chicago. 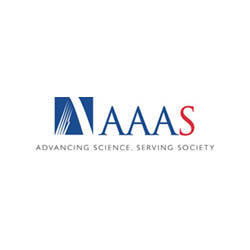 At the symposium, four physicists primarily discussed the National Ignition Facility (NIF), the world’s largest and most energetic laser facility ever built. The NIF recently reached an important milestone on the road to achieving ignition, which could pave the way to the production of controlled fusion reactions on Earth.

“The work at NIF is really is at the gut of understanding matter. We think we understand a lot about plasmas and nuclear matter, but in reality, we don’t. What you can do with NIF is at the frontiers of knowledge,” said Aprahamian.