In a new study published in the Journal of Biological Chemistry (JBC), researchers from the University of Notre Dame and the University of Illinois at Urbana-Champaign have found that the bacterium Pseudomonas aeruginosa, a pathogen that causes pneumonia, sepsis and other infections, communicates distress signals within a group of bacteria in response to certain antibiotics. This communication was found to vary across the colony and suggests that this bacterium may develop protective behaviors that contribute to its ability to tolerate some antibiotics.

“There is a general lack of understanding about how communities of bacteria, like the opportunistic pathogen P. aeruginosa, respond to antibiotics,” said Nydia Morales-Soto, senior research scientist in civil and environmental engineering and earth sciences (CEEES) at the University of Notre Dame and lead author of the paper. “Most of what we know is from studies about stationary biofilm communities, whereas less is known about the process beforehand when bacteria are colonizing, spreading and growing. In this study, our research team specifically reviewed the behavior of bacteria during this period and what that may mean for antibiotic resistance.”

The reported behavior was caused by tobramycin, an antibiotic commonly used in clinical settings, and resulted in a dual signal response. As this antibiotic was applied to a colony of P. aeruginosa, the bacteria produced a signal to a localized area of the colony — a Pseudomonas quinolone signal (PQS) that is known to occur — as well as a second, community-wide response, known as the alkyl hydroxyquinoline (AQNO).

The team mapped production of each response spatially, and determined that P. aeruginosa is capable of producing PQS in small pockets at significantly higher concentrations than previously recorded. These findings helped secure the paper’s selection as a JBC “Editor’s Pick,” a recognition only given to the top 2 percent of manuscripts published in the journal for a given year.

The study showed that PQS and AQNO are independently regulated responses that are intentionally communicating different messages. Additionally, this means the bacteria type may have some capability to protect the colony from some external toxins while the bacteria are still in a colonizing phase.

“Although the AQNO response identified in the paper is a stress-dependent behavior, it is such a new chemical message that it has not yet been definitively labeled as a signal. Although, based on our findings, we believe it is,” said Joshua Shrout, associate professor of CEEES and concurrent associate professor of biological sciences at the University of Notre Dame and co-author of the paper. “Regardless, this work opens a new window into understanding P. aeruginosa behavior and potentially how this bacterium promotes tolerance to antibiotics.” 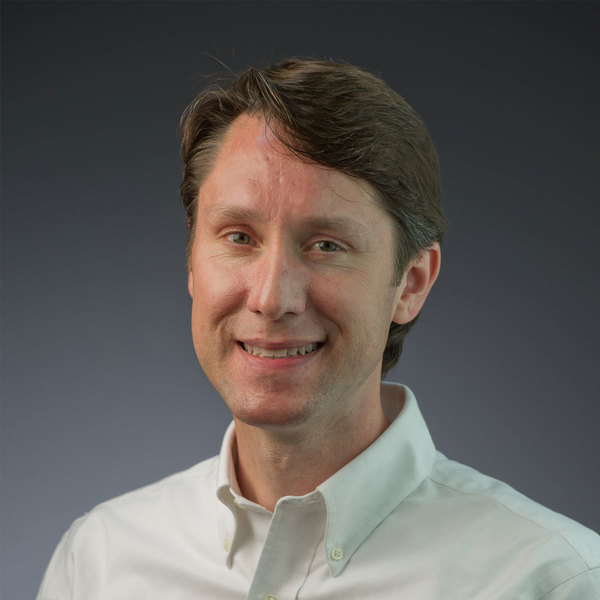 The study, which was funded by the National Institutes of Health, was able to identify a unique bacterial behavioral response because of the team’s distinctive research method. The group utilized both Raman spectroscopy and mass spectrometry to complete a deliberate analysis, pixel by pixel, from hundreds of thousands of pixels in their chemical images. This detailed process is what allowed the researchers to identify the two distinct chemical responses of the bacteria to tobramycin, which can be otherwise easily missed. The method is also a unique process developed by this specific team of researchers.

Morales-Soto and Shrout are both affiliates of the Eck Institute for Global Health. Co-authors of the study Paul Bohn, Arthur J. Schmitt Professor of Chemistry and Biochemistry  and director of Advanced Diagnostics and Therapeutics at Notre Dame; Nameera F. Baig, postdoctoral researcher at E. & J. Gallo Winery and former graduate research assistant; Chinedu S. Madukoma, graduate student, also at Notre Dame; and Sage J. B. Dunham, Joseph F. Ellis and Jonathan V. Sweedler at the University of Illinois at Urbana-Champaign.

Originally published by Brandi Klingerman at news.nd.edu on April 27, 2018.