Three College of Science professors won awards in May during the annual President’s Dinner, hosted by the Office of the Provost: 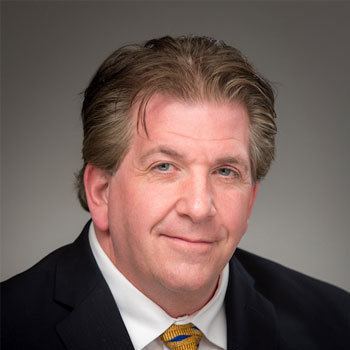 Richard Taylor, professor of chemistry and biochemistry, won the 2017 Faculty Award. Taylor has made lasting contributions to the University’s academic life as well as to its research profile. He helped double the size of the graduate program in chemistry and biochemistry, served as associate dean of research and graduate education in the College of Science for five years, and played a key role in the establishment of the ESTEEM program. He also contributed to the creation of what is now the Boler-Parseghian Center for Rare and Neglected diseases, and is serving as acting director of the Warren Family Research Center for Drug Discovery and Development. Additionally, he served as associate vice president for research to be project leader for McCourtney Hall, a position he held until the facility opened in 2016. 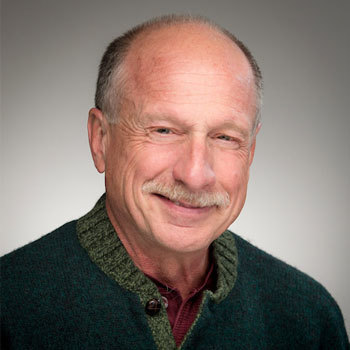 Norman Dovichi, the Grace-Rupley Professor of Chemistry and Biochemistry, won the 2017 Research Achievement Award. Dovichi, a chemist noted for his contributions to the Human Genome Project, holds 15 patents. In 2001 the journal Science named him one of the Human Genome Project’s 12 unsung heroes. Dovichi has published more than 290 peer-reviewed research articles, and 18 alumni of his lab currently hold tenured or tenure-track faculty positions across North America. He has advised 66 undergraduates, 63 Ph.D. students, and 34 postdoctoral researchers. 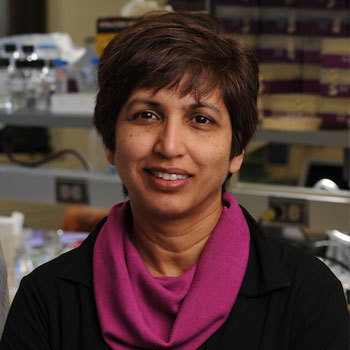 Kasturi Haldar, the Rev. Julius A. Nieuwland, C.S.C., Professor of Biological Sciences and the James C. Parsons and Carrie Ann Quinn Director, Boler-Parseghian Center for Rare and Neglected Diseases, won the 2017 Rodney F. Ganey, Ph.D., Community-Based Research Award. This award is presented annually to a researcher whose work addresses a need within South Bend or the surrounding area. Haldar’s cutting-edge research to understand disease pathology and develop treatments for diseases ranging from Niemann-Pick Type C to malaria has shaped Notre Dame’s Boler-Parseghian Center for Rare and Neglected Diseases, of which she is the founding director. In 2015 she won a Ganey Collaborative Community-Based Research Seed Grant for a project to improve rare disease management in the local community.