The Power of Nature in Postindustrial America 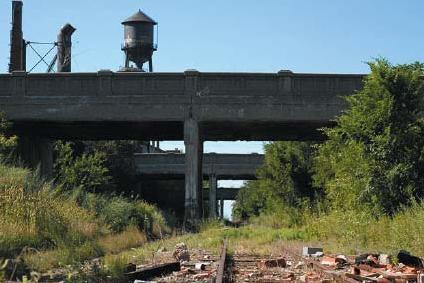 Cities located in America’s “rust belt” have the opportunity to re-purpose vast sections of vacant land into new green spaces, becoming some of the first cities in the United States to re-imagine the role of nature in the city. Recent studies suggest that postindustrial cities can solve many of their social, economic and environmental issues by encouraging the growth and development of green spaces within their communities. Concurrently, green urbanism has emerged as the premiere theory on creating and designing communities around the environment and its services. By looking into the concepts behind green urbanism, this research paper provides insight into the options postindustrial cities have concerning the creation of new green spaces. 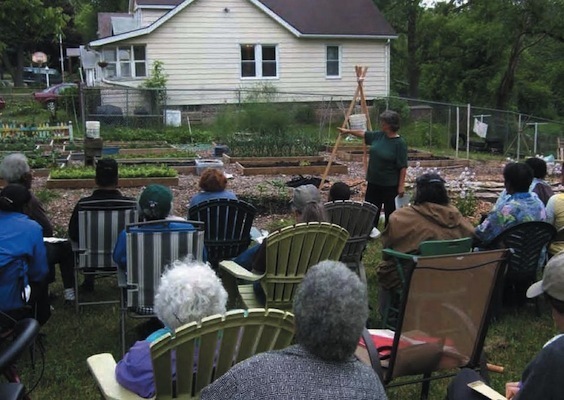 Postindustrial cities such as Cleveland, Detroit, Flint, Gary, South Bend and Toledo have been ravaged by infrastructure, population, and financial loss. Due to the wide availability of vacant land, community-centered greening efforts are already taking place in cities like Detroit and Cleveland. By implementing many of the concepts behind green urban design, organizations such as LAND Studio, Re-Imagining Cleveland, and The Greening of Detroit are helping solve many of the economic, social and environmental issues present in postindustrial neighborhoods. Furthermore, other rust belt cities dealing with similar issues now have the opportunity to be some of the first urban areas to reap the benefits of green urban design and become new centers of social, economic, and ecological strength.

Examples of new green urban design in postindustrial cities include:

Researchers and scholars – such as Richard Louv – have pointed out recent trends suggesting that Americans are suffering from “nature-deficit disorder.” Nature deficit disorder is the term given to Americans’ lack of contact with the outdoors. Today, children and adults spend their time indoors more than ever before. Meanwhile, recent studies have discovered a seemingly endless amount of benefits associated with access to nature, including but not limited to: 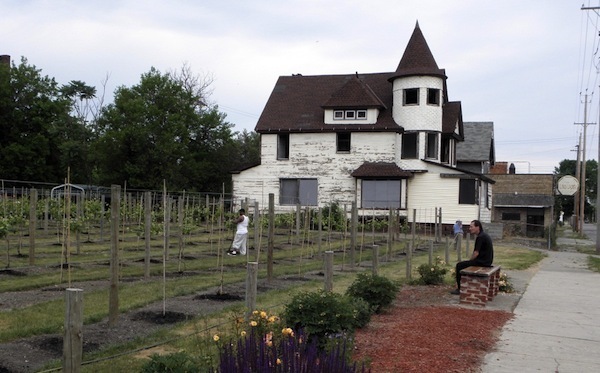 As we become more disconnected from nature, we lose out on all of the benefits it can provide. With healthcare costs in the rise, environmental issues at the forefront of the public’s mind, and a growing number of people suffering from anxiety-related disorders, access to nature in urban areas should no longer be considered a luxury but rather a necessary amenity.