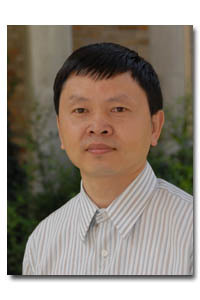 Bei Hu, who came to the University eighteen years ago, served as associate chair of the Department of Mathematics this past year. He has served on several committees including the committee of appointments and promotions for the Department of Mathematics.  In 2006 and in 2000, he received Kaneb teaching awards for his outstanding teaching of undergraduates. He has received several grants from the National Science Foundation and co-organized several conferences including the American Mathematical Society Special Session in Mathematical Biology (2006). Hu earned a Ph.D. and a master’s of science in mathematics from the University of Minnesota as well as a bachelor’s and master’s degree from East China Normal University. 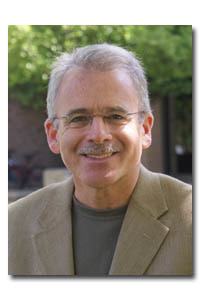