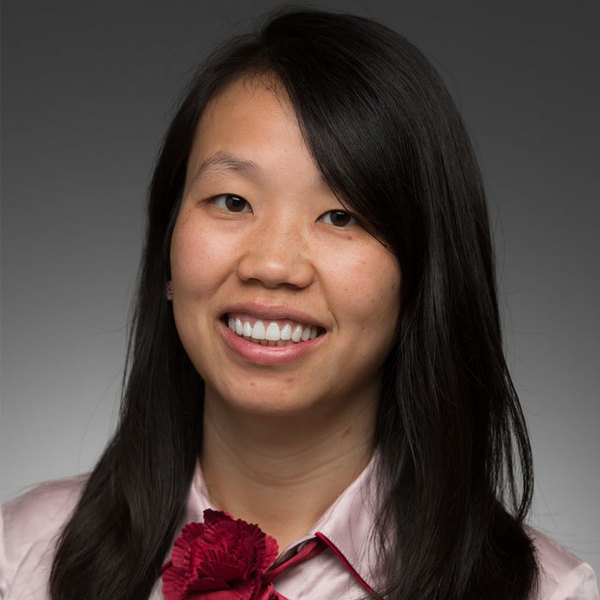 “It is a tremendous honor, I am very thankful,” Lin says, “It has inspired me to work even harder.”

Lin specializes in theoretical and methodological research for big data analysis, geometry and statistics, network analysis using geometric and topological tools, and her applied and interdisciplinary research lies in applications in neuroscience and cancer research study. In particular, Lin has been collaborating with researchers at Harper Cancer Research Institute to determine the underlying mechanism and identify genetic networks and pathways for cancer.  She won a 2017 NSF Career Award and a 2017 DARPA Young Faculty Award.

A total of six Huisking professorships have been established at Notre Dame, all gifts of the Huisking Foundation, Inc. Benefactors Charles and Catherine Huisking created the foundation in memory of their son, Frank, a 1937 Notre Dame alumnus who was killed during World War II.