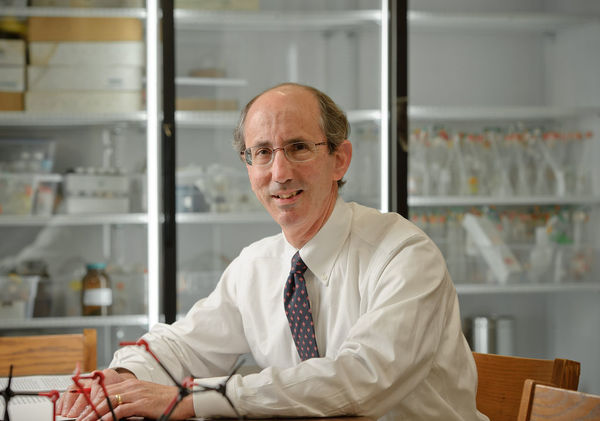 Serianni’s research is internationally recognized for developing new analytical methods to assign the three-dimensional shapes and molecular motions (dynamics) of carbohydrate-containing biomolecules in solution and sheds new light on the fundamental factors controlling molecular recognition and catalysis in biological systems.

The CARB Division, or Division of Carbohydrate Chemistry, will host the next International Carbohydrate Symposium in July 2016, a biennial meeting that brings together scientists from across the globe whose research falls within the fields of carbohydrate chemistry, carbohydrate biochemistry, and glycobiology. One of Serianni’s responsibilities in his new post will be to assist the CARB Executive Committee in fundraising for this meeting, which will be held in New Orleans.